The establishment of the Global Goals, Paris Agreement targets and Sendai Framework and later adoption of the New Urban Agenda, mark a historic moment and an opportunity for transformational global change. There is now a wide recognition of the role the population of cities and regions play in the future of human development and of the responsibility they have in leading the process of change into a more resilient world.

Urgent action is needed. We must think differently and take on an approach that is deeply transformative. We need to work towards radical paradigm shifts to change the way that cities and human settlements are planned, developed, governed and managed. This approach requires new forms of collaboration between governments, the private sector, academia and civil society; and call for collective support for a rapid transition to resilient development paths in all economies and regions, rich and poor alike, to build a better future for people everywhere, leaving no one behind. 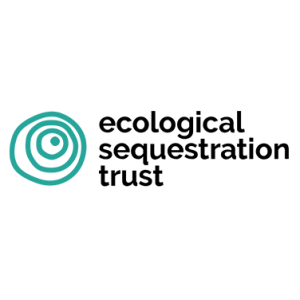 The Ecological Sequestration Trust (the Trust) was set up to answer this call. Over the past six years the Trust has mobilised business, academia, governments and communities to inspire new thinking and to co-create Roadmap 2030: a detailed plan that supports the introduction and rapid scale-up of transformative city-region development towards Disaster Risk Reduction targets and the achievement of the Global Goals.

The Trust has now brought together a multidisciplinary team of global experts and organisations, the Resilience Brokers, to implement the initial phase of this plan: the Resilience Brokers Programme. An ambitious initiative that will see the implementation of resilient development paths in 200 city regions worldwide by 2022. 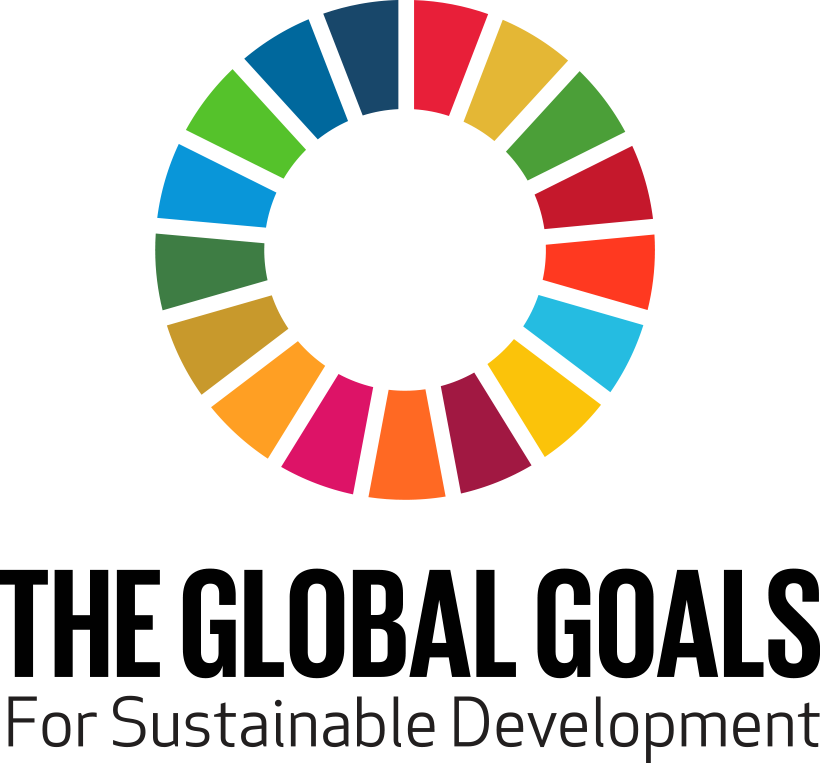 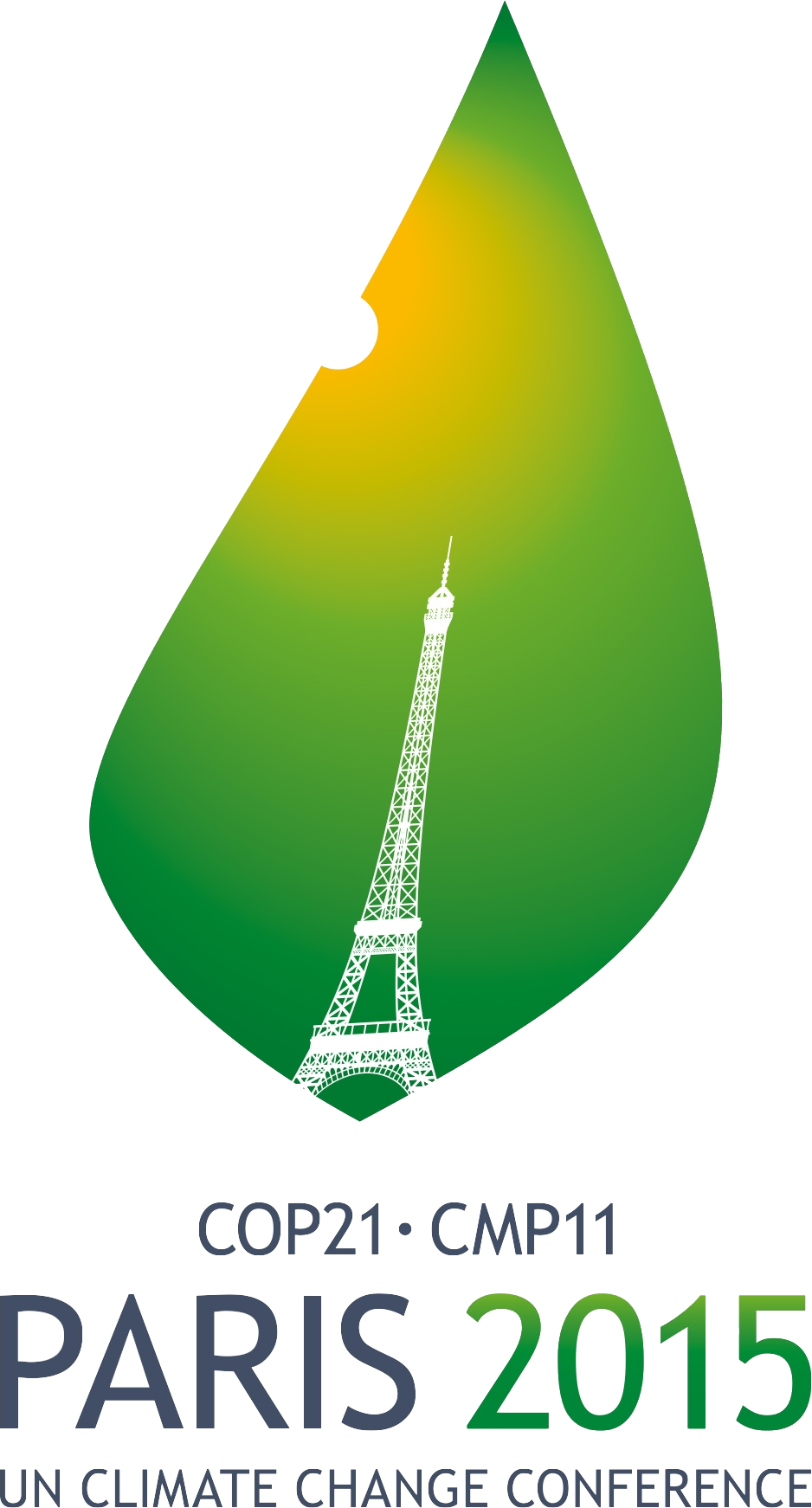 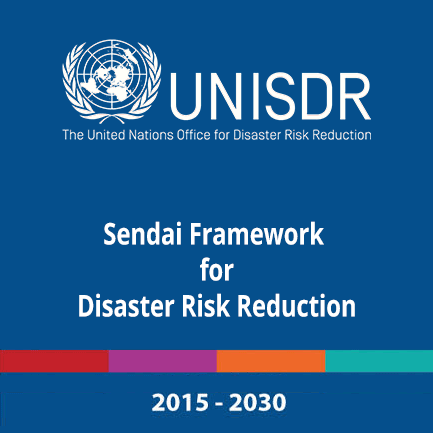 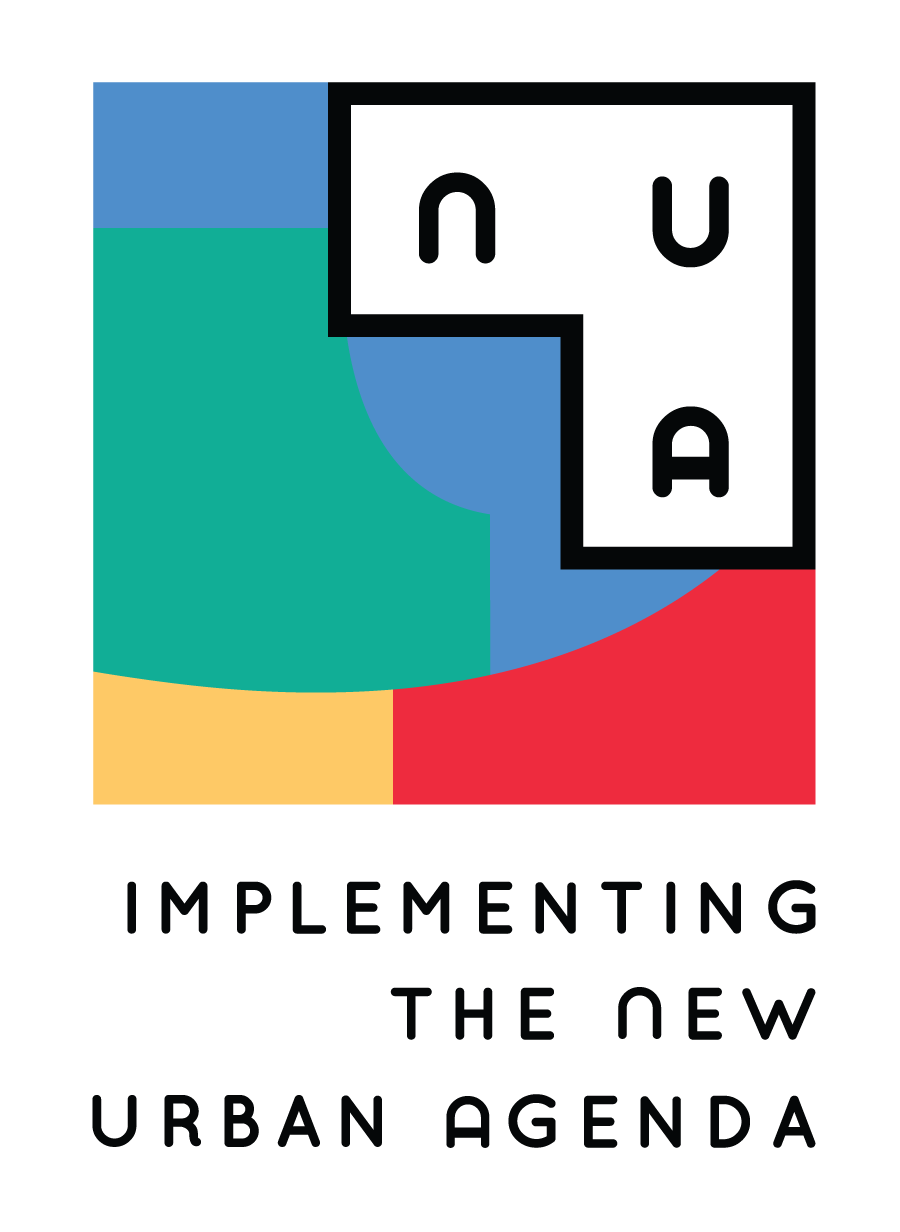